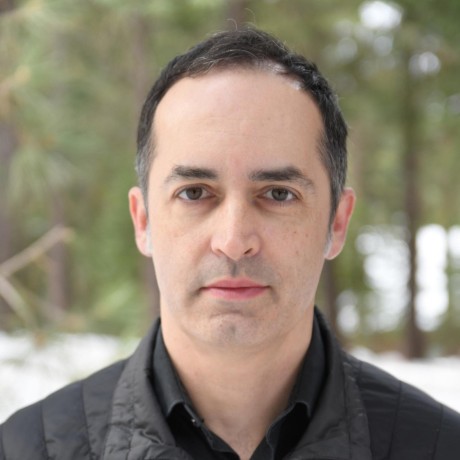 Myk has been hacking ever since he got an Apple IIe in the early eighties and reverse-engineered its games to add keyboard support. He discovered the web in the mid-nineties and spent five years building sites and applications for the University of California, Santa Cruz. He has been involved with Mozilla since 2000, when he built Forumzilla, a Mozilla-based feed reader that was eventually integrated into Thunderbird. Among other projects, he has worked on Bugzilla, Firefox, Personas, Snowl, Raindrop, and Jetpack. He loves to hack and make people happy.